It seems that spring is scheduled to arrive this month, because there are tons of cherry blossom festivals scheduled to begin at the end of April. Although it’s difficult to imagine everything will be blooming in just a few weeks, everyone assures me that it will happen. So say your goodbyes to giant piles of snow and let’s all collectively will some warmer weather to arrive. This month there are several ‘only once a year’ opportunities, so don’t forget to take advantage of the cool stuff happening in and around Aomori!

Pictures of the shrine but not the festival:http://aomorimori.wordpress.com/2010/10/09/kabushima-the-island-of-seagulls-and-the-shrine-in-hachinohe-city/

-Things of note: Castle, boats in the moat, nighttime illumination

-Things of note: Train, boats in the lake, nighttime illumination

Well, that’s all I have for April.  If you know of any other fun events, let me know. I hope you all have a great spring! 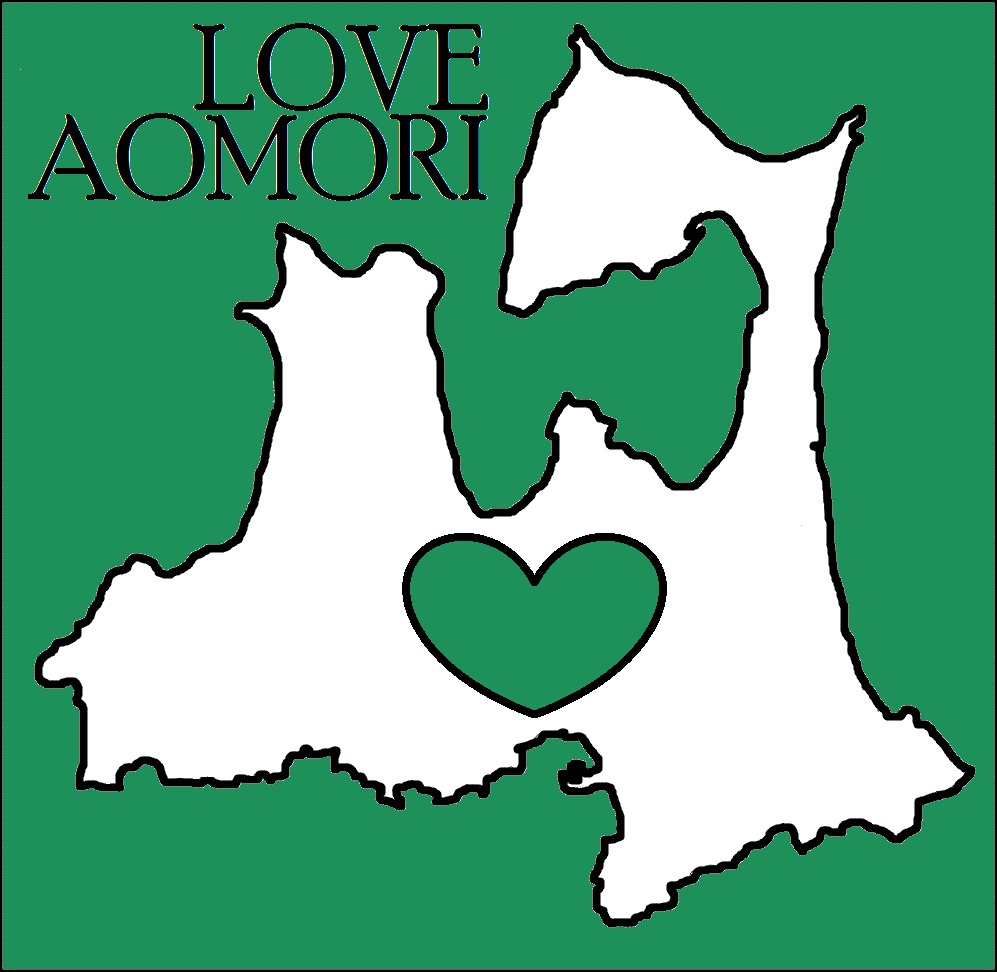 Welcome Party!September 20, 2014
Let's party in the woods! New and old, come join us for the annual Welcome Party at the Shichinohe Cabins. This events is always a crowd pleaser and great chance to meet new people so let's continue that fine tradition.